When Rob isn’t cooking something delicious, playing with his kids, or working with entrepreneurs to expand their business, he’s making music.

He’s combing through memories and senses to brew up songs that live in the enchanted territory where words and melody
meet the gut. His charm and affability ride shotgun with tunes that rollercoaster between utter vulnerability and belly laughs.

Rob has followed a twisty back road to songwriter. He has been a horn player and leader of funk-jazz outfit, New Basics Brass Band, for more than 24 years. His work with NBBB has resulted in 3 studio albums and performances such as
SXSW in Austin and Rock & Roll Hall of Fame in Cleveland. In winter of 2009 Rob started flirting with a guitar a friend left behind. Songs began rolling out and he haven’t stopped since.

Rob is member of the Columbus Songwriters Association and has performed on numerous showcases and song circles. He leads a monthly songwriting group called, The Fertilizers, hosts a monthly showcase called, Troubadour Tuesdays, and has facilitated songwriting workshops at The Ohio State University. 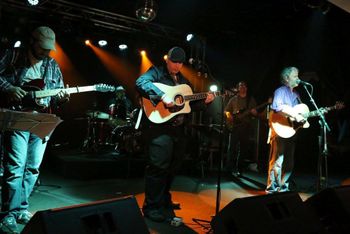 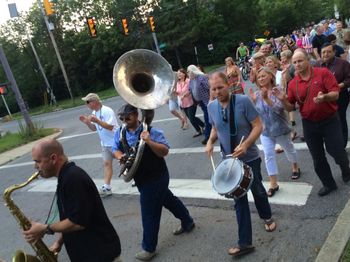 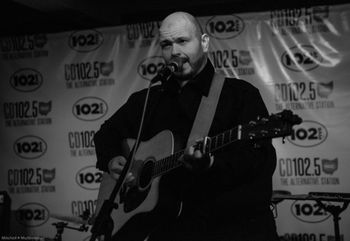 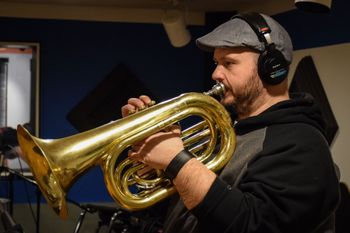 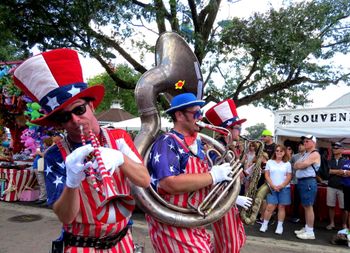 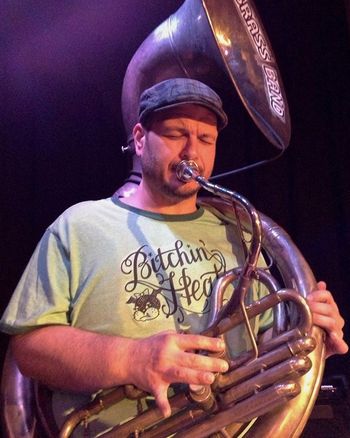 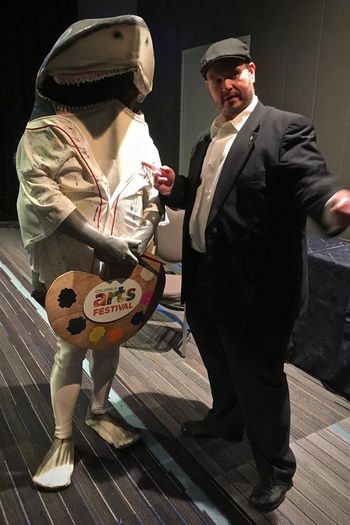 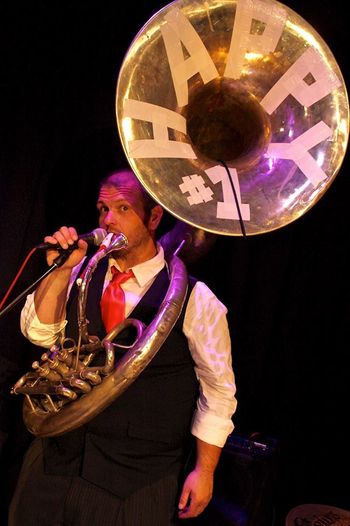 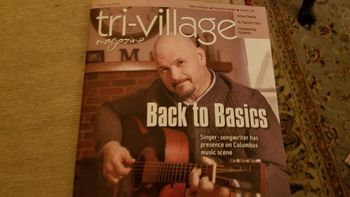 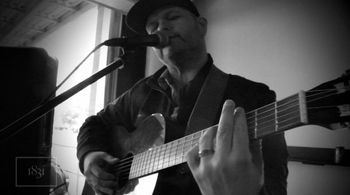 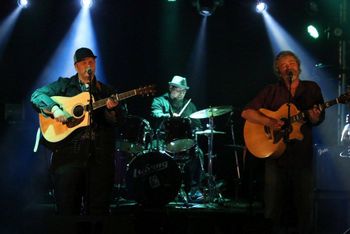 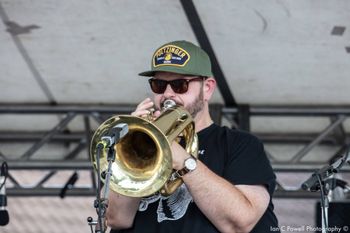 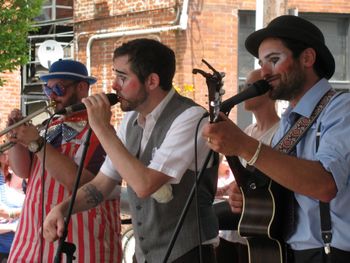 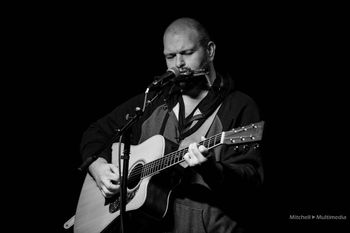 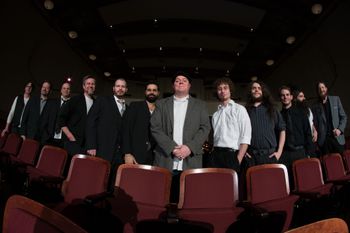 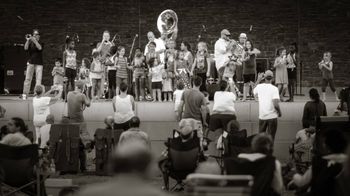 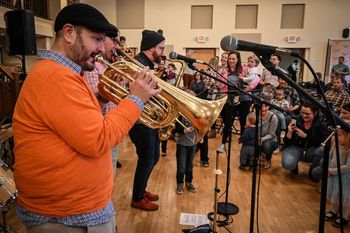 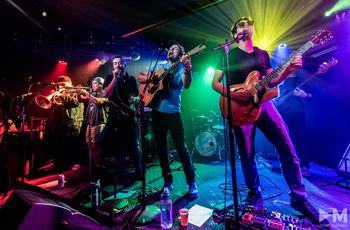 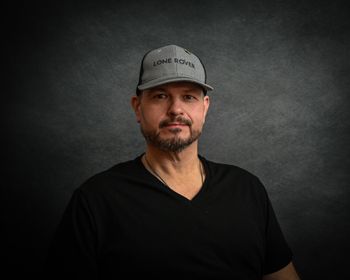