Rob Maccabee and Chris Cromley were band nerds. They met in high school in an honors band. They then went to music school together- playing trumpet and trombone. They almost got in a fist fight a couple times,  but they got over that.

They grew up and played in jazz bands, rock bands, funk bands, ska bands, pop bands, and wherever else a horn could add to the mix.

Chris played some acoustic guitar and learned some sing-along jams that were fun at parties and after-hours.

In addition to heavy doses of classical music, jazz of all kinds, great rock, and the best songs by the great songwriters songwriters, they were permanently stamped with the backseat music they heard as kids- 70s FM and country.

They both had ups and downs. Breakups and breakthroughs. Rob started playing guitar, too. And writing songs.

Now they’ve formed Lone Rover, a place to bring all of the experiences together while stretching for untraveled territory. Lone Rover seeks to wink at those who enjoy the same tastes and deep influences while making an invitation to something new. 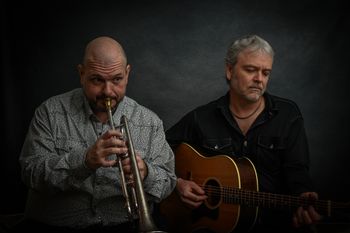 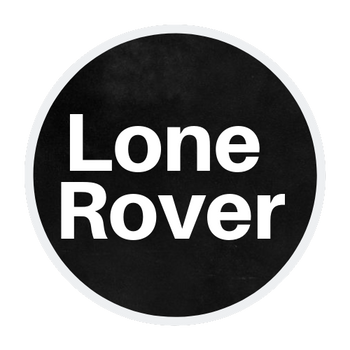 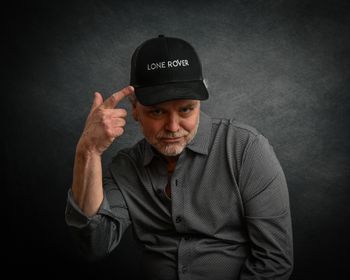 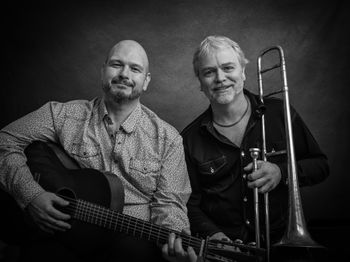 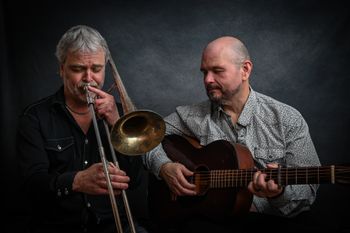 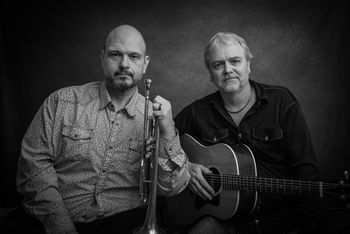 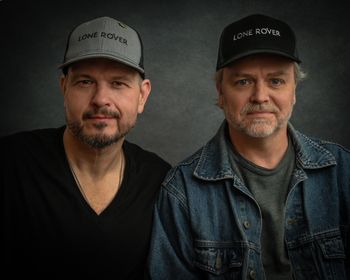 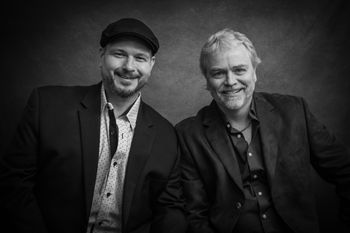